U.S. export inspections in line with expectations last week. Some 460kt #corn was inspected for #China, along with one cargo each of #wheat and #sorghum. 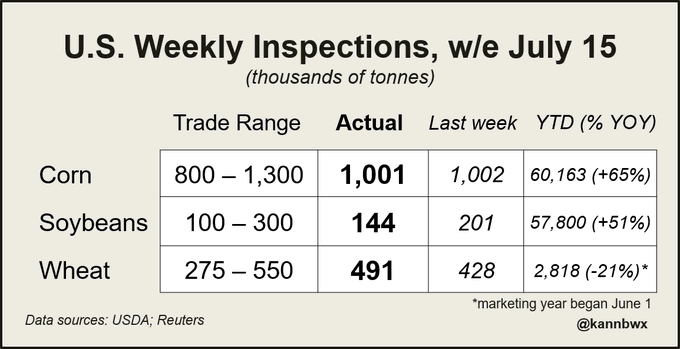 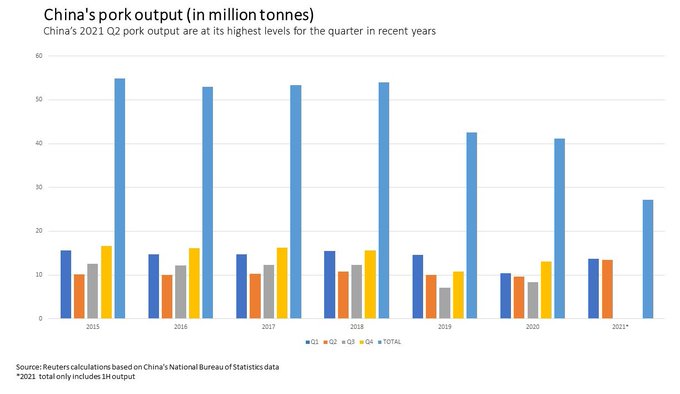 The government-sponsored measure, approved today by a 43-19 vote, has divided the biofuels industry, with some producers in favor and others warning of job losses and plant closures.

The bill was cleared by the lower congressional house early this month and is expected to be signed by President Alberto Fernandez soon.

Despite industry pushback, the government is keen to reduce biofuel mandates in order to keep politically sensitive motor fuel prices in check. Annual inflation is running around 50pc, a metric the administration wants to bring down ahead of November mid-term elections.

The bill halves the biodiesel mandate to 5pc, from a current 10pc, and allows the energy secretariat to reduce it to as low as 3pc in response to market conditions."

Export sales were not so good last week with still very little net action in #corn and #soybeans. 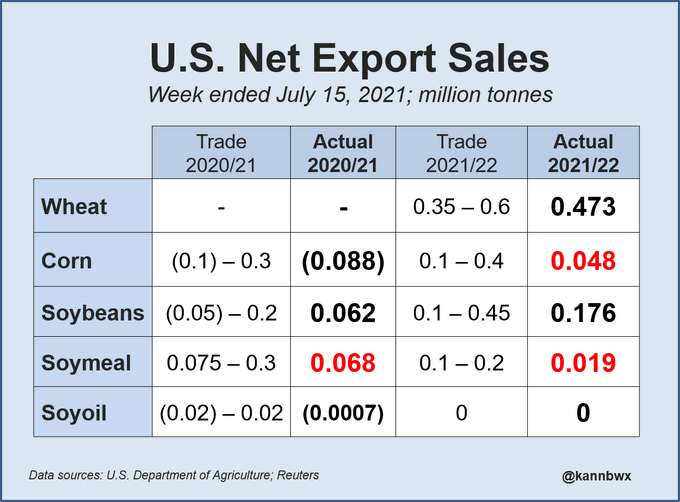