Caravan members marched to the US consulate in Tijuana and gave the US an ultimatum.  "We give you 72 hours to let us in.... or give us $50,000 and we go back home" (link below)

So, let me see.....being poor does not give you asylum. They all know that. You need to tell the US officers that you are fleeing your home country, because you fear for your life. Then you are eligible for asylum.

So, they fled, because they feared for their life, but if you give them 50k, they are not afraid anymore. hmmmmm

But then, if we let them in, they would cost us a whole lot more than 50k per person.

But they are almost certain to vote democrat, so it's worth whatever it costs to get them in.  Just ask Pelosi.

"But they are almost certain to vote democrat,"

Not likely, since they are not citizens. Oh, yeah, I forgot. Election fraud.

California does not have a law that allows illegal aliens to vote.

It is estimated that well over 2 million illegals in CA have obtained legal drivers licenses.

Gunter, if I were an illegal alien, I'd try to keep a low profile ... and if I were an immigration officer, I'd hang out in the
vicinity of polling places.

We've had this discussion Carl.  It's quite apparent that many illegal aliens are not at all concerned with keeping a low profile. If they were,  you would not see hundreds of them gathered in assorted locations on assorted dates demanding certain rights. Public televised protests would be far more intimidating than a private voting booth, don't you think?

And if an immigration officer started hanging around polling places,  I'd bet significant sums that he'd be "charged" with voter intimidation and disenfranchisement by assorted leftist groups and media.

"We've had this discussion Carl."

Do you deny the occurrence of illegal aliens publicly protesting for assorted citizen rights?  If so,  I've already supplied examples and can do so again.

So, as we (you  I, anyone) cannot deny these public protests, often televised, written up in news papers, etc , how do you rationalize that this behavior is consistent with "keeping a low profile"?

You know how I feel about opinion posts ... and if you counter with "facts", how do you know for sure that all those in the mob are illegal aliens?

I'm done with this thread.

There you go again letting facts get in the way of Political rhetoric.

How are the white supremacist going to get the power if they can't divide the country?

I think you are being unfair to JOJ, Frey. I'm sure his "fact check" from

is giving an unbiased analysis of the facts.   No such thing as fraud or fake ids or breaking the rules among illegal immigrants. Obviously, that would be counter to their fundamental principles.

And in our previous discussion(Mine and Calr's),  I presented an article where an illegal alien was complaining that he couldn't get in state tuition even tho he lived in the state.  Maybe he was lying about being an illegal alien.  Other than that, I'd say that was a factual example of an illegal alien NOT keeping a low profile, as Carl claims they do.  He gave his name and where he went to school and his town of residence.  There are scads of other examples.

As far as divisive, I do wish the right would stop encouraging their members to harass members of the opposing party.. Oh wait..

Well,  I'll think of something.

complains and you use that to brush the whole community of Illegals.

but the article kind of raises issues with the constant hum from like of you that the Illegals are getting all the welfare this country has to offer.

I think if they are here illegally, they should not be.   Do you disagree?

Anything beyond that, jobs, emergency room care, education and anything else,  does not argue in their favor.

I'm the chess coach for 5 different schools. I coach up to 200 students each year.

Yesterday, we had practice for the high school. We had a new student, a 10th grader/sophomore sign up and he had an accent, so I asked him where he was from.

What a great opportunity to find out about what life was like for him in El Salvador...which I did.

I'll leave you in suspense until later today and also tell you how he got into this country.

Yesterday at our high school chess practice we had a new 10th grader sign up. Turns out that he just recently moved here from El Salvador.

For those of you weak on world geography, I have a map of Central America below. The situation there is very similar to Honduras, possibly even worse.

After I found out that Josue was from El Savador, it was a great time to ask him about his life there.

Gangs control society and they give you a choice as a teenager. You can join one of the gangs or risk getting beat up frequently and robbed.  Crime is rampant as well as many kidnappings done for ransom, if your family has any money at all.

He was on a waiting list to immigrate to the United States based on political assylum but after 4 years, it was not looking so good. Then he got shot in the leg and they elevated him to a priority based on the risk to his life.

Apparently the bullet was not even intended for him but it was a gun shot at somebody else from somebody with poor aim.

So he is one of the nicest, most respectful and friendliest kids I've had in our chess program.

Of course he entered our country thru legal channels. It will take 4 years before he can become a permanent resident. One can usually ask kids this age what their plans are after high school and many will tell you, at least in the groups that are part of our chess club that they are going to college. Some will even have a couple of colleges picked out.

When I asked Josue what his plans were after high school and if he was going to college, he had no idea. Maybe I'm reading too much into it but its likely, in the place that he came from, not too many kids dream about going to college. He just seemed thrilled about being in this country.

He told me about the scar on his leg from the bullet several times. I assumed that this was his "proof" of having a legit reason to be here. He also told me that not too many people ask him questions like I did, so he rarely talks about it but was very open.

I told him that all of his classmates take all these really nice things around them that they grew up with for granted and for sure he appreciates all of it. You can actually tell that he does because he had this special enthusiasm as if he was enjoying every moment during the 2 hours. Very positive and gregarious., loving to have interaction with people that were previously complete strangers.

Knowing the tropical climate of his home country, I couldn't help but ask him how he reacted to the recent cold..............and his first time being in snow.

He doesn't like the cold at all and did not like the snow, which in this case, was more of a mess, with a bit of snow, a bunch of sleet and freezing rain on top.

This is just one person but clearly he is the type of guy that would make this a better country.

This is not advocating for increased legal immigration but everybody knows that there are good people and bad people from every country. There are good stories and bad stories about them from the media............some that distort the dynamic to spin it in a way which favors their agenda.

The US doesn't have room for the billions of people on the planet that would be better off here, some of whom would make the US better too. However, when you meet a real person, that tells a real story and see the positive impact on him and know he is also contributing positives to our country, it helps you to connect with the reality of the successes of an immigration program done correctly. 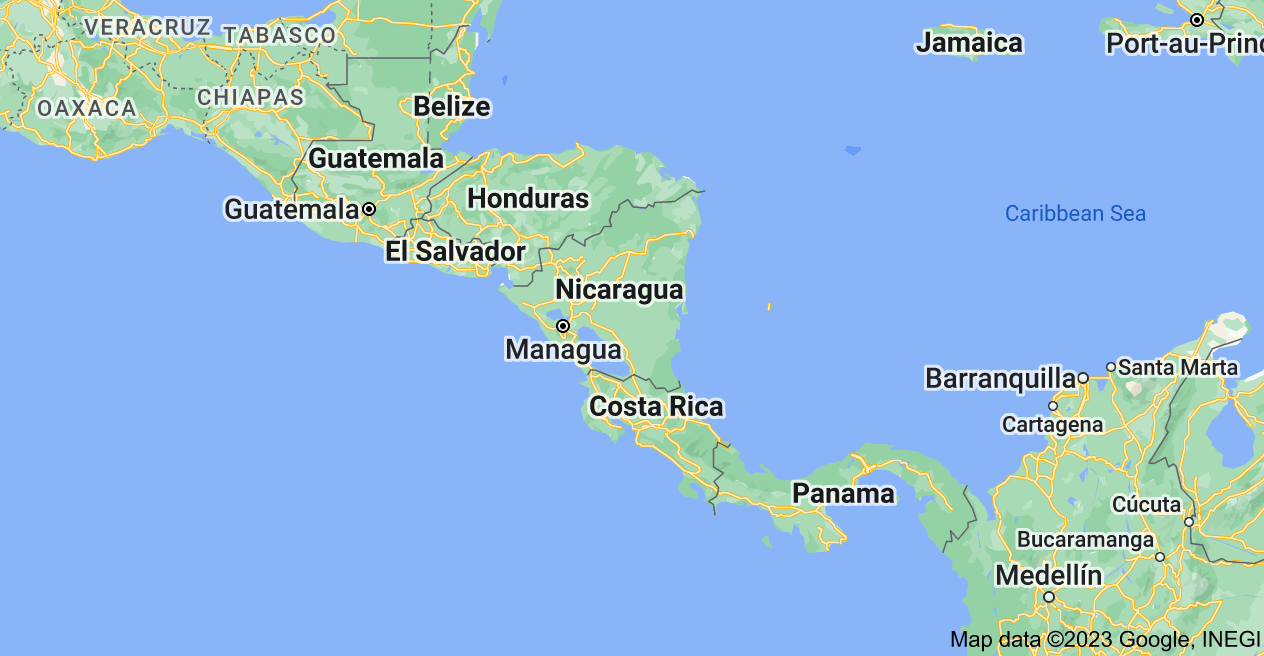 Yours and his attitude--- very positive.

Thanks for writing that-you get extra credit!

"...  factual example of an illegal alien NOT keeping a low profile, as Carl claims they do."

Sorry, Tim, but what I said was that if I were an illegal alien, I would keep a low profile.

"Sorry, Tim, but what I said was that if I were an illegal alien, I would keep a low profile."

This argument has officially gone full circle.  In the original discussion, I stated that you and I may want to keep a low profile,  but these illegal immigrants apparently think differently. (or something very close to that).

I suspect, in light of this,  that if the opportunity exists, they (illegal immigrants) will most certainly vote, and I suspect that many times,  they do.