Hello everyone, I'm back after yet another prolonged absence. Much like my previous periods of inactivity on the forum, I don't really have a good reason or excuse.

I wish I could say I've been busy working on my 280ZX project car, but that project is on pause while the engine is at the machine shop for a complete overhaul.

I can't even blame an overabundance of work flow with my job as I've been doing the work from home thing since March of 2020. I have plenty of ample time/opportunity to stay active around here.

I digress. Normally I pop back up on the forum when I have an interesting 'climate change' related topic that I want to throw at Mike. Mike's knowledge on the subject is what originally got me to join in the conversations here. The level of respect that all of you show is what I admire the most about this forum above all others I have ever been a member of.

I normally wouldn't make a post about a topic as sensitive as personal health, but something is compelling me to do so this time. I tend to avoid situations wherein others might be inclined to feel sympathy towards me as the thought alone makes me uncomfortable.

So here is the situation. If I haven't mentioned it before, I have Crohn's disease. I was diagnosed when I was 10 years old and I just turned 32 on July 6. In 22 years I've had 7 colonoscopies, tried various medications (with varying levels of success) and, compared to many Crohn's patients, had an overall decent life so far. I'm lucky in that I haven't had any surgeries related to Crohn's where some patients have had entire sections of large and small bowel removed.

It was recently discovered that I have developed 2 abscesses and a fistula because of active Crohn's disease. While there is nothing about these abscesses that points to any serious complications, they are things that need to be dealt with sooner rather than later.

To that end, I am scheduled for surgery on Friday July 30th to have the abscesses drained and a medical device called a Seton put in place. The surgery is expected to take 1.5 hours and will be performed under general anesthesia.

I really hope this surgery will deal with the abscesses and fistula so I can get back to healing and fixing cars and posting climate articles for Mike, but this is where I'm at in my life.

Again, not sure why I felt compelled to post this here, and it's kinda sad that this is my first major post returning (again) to the forum. Fingers crossed I'll stick around for good this time.

I hope everyone is doing well and minding their health.

It's terrific to have you back but sad to hear of the poor health issues.

Stay strong and never give up!

Thank God you and all of us live in the year 2021 and not 1901 or even worse before then...........when science, medicine and technology was too primitive to manage many of the serious, life threatening afflictions that many of us have today.

Keep us posted on your health and the treatments and stay connected with those that care about you.

You are an extraordinarily bright and interesting person that has always made wonderful, enlightening contributions.........let's hope that you're able to continue to do that as long as you want to.

And we REALLY want that too.

This forum is a small community of people, who have never met in person, but who know each other well through countless posts and discussions.

We may not always agree on issues, but somehow, we all care for each other.

I feel it’s good that you shared your problems with us. By doing so, you will know that there are people here who care for you… and this knowledge may make a little bit of a difference in your mental attitude, when dealing with your issues..

We may not be able to solve your medical problems… but I know, I will say a prayer for you, before I go to sleep tonight.

I wish you the best… and never give up hope!

Good to see you MadMech.  You need to come around more often. :-)

I'm sure you'll do fine in the upcomming medical adventure but I'll send some psitive thoughts your way, just the same.

i have a buddy who has had crohns disease, and colitis (sp), and has gone thru many surgeries.  he has had part of his bowel removed, at one point had a bag on his hip.  but for now he is mostly normal, but with Big changes to his diet.  he has to be more careful about things he eats.

he is on disability tho,  and cannot work a regular schedule.  but he does gardening, and takes care of things around the house.  he does all the housework.  his wife earns most the money.

but yes, it means he know many people on a first name basis at the doctors office, and at the hospital.

Wishing you the best.

Thank you all for your words of support. It's good to be a part of a community that supports it's members like family.

I will be sure to keep you all updated. 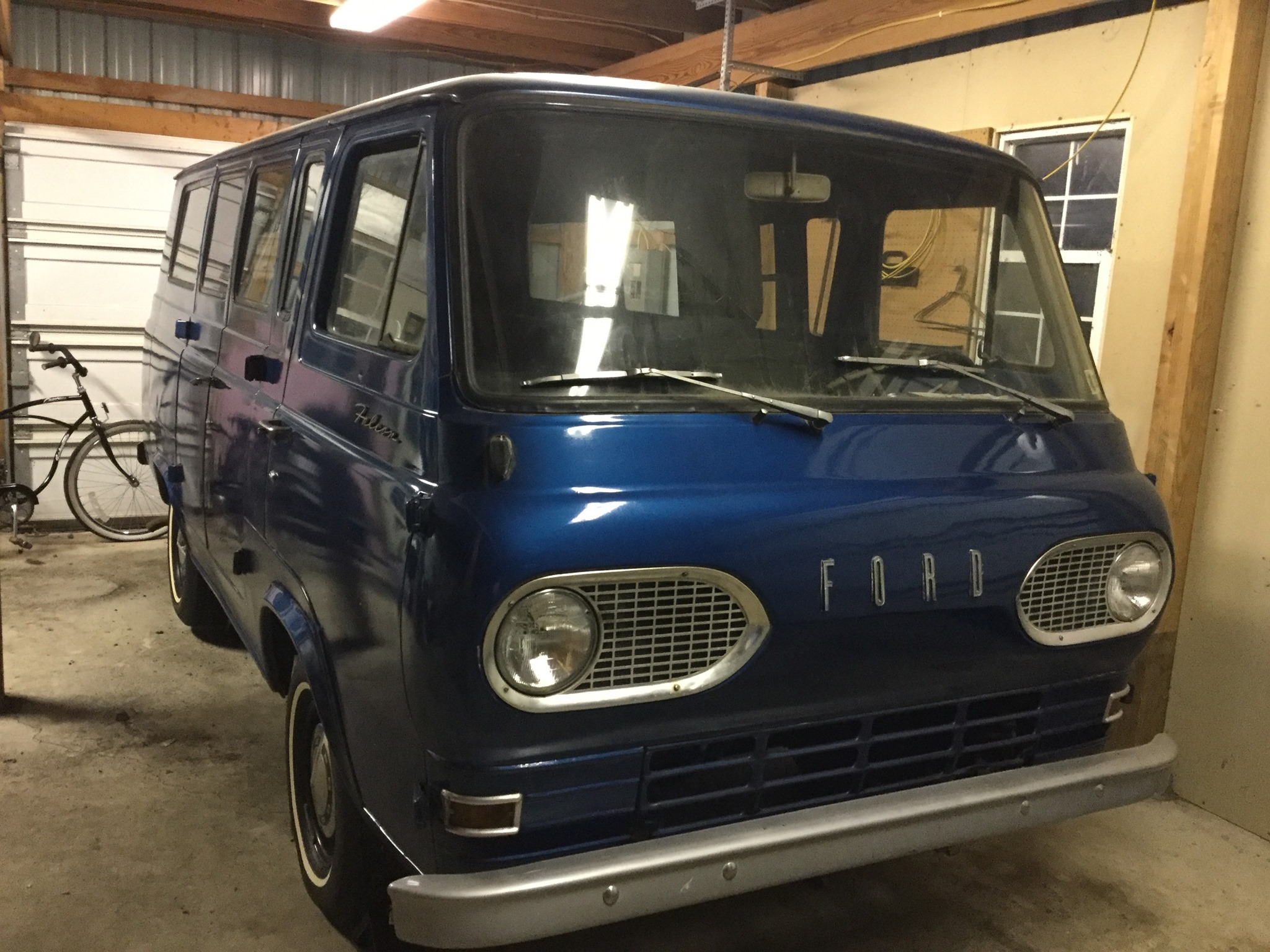